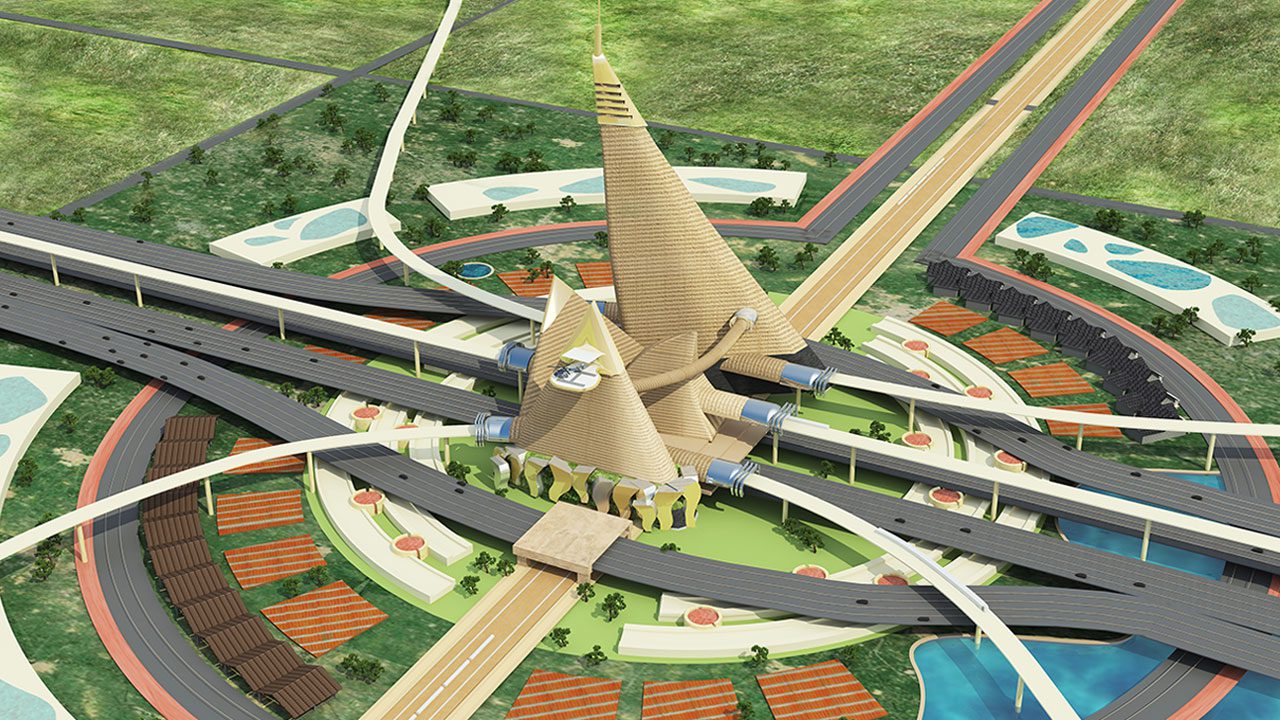 Dholera Smart city is a dream project of our PM Narendra Modi located in Gujarat near Ahmedabad with an area of 900 square kilometres, Dholera SIR Smart City is poised to become Gujarat’s next prime location. It will be one of India’s largest smart cities.

Dholera Special Investment Region (DholeraSIR) is envisioned as a world-class destination with opportunities for the establishment of manufacturing units, which will aid in increasing our country’s industrial outputs and creating new jobs.
The Dholera Special Investment Region Development Authority (DSIRDA) is in charge of the planning and development of DSIR, as well as the administration of government land inside DSIR.
It is a major project that aspires to create a worldwide manufacturing powerhouse with world-class infrastructure and technology. 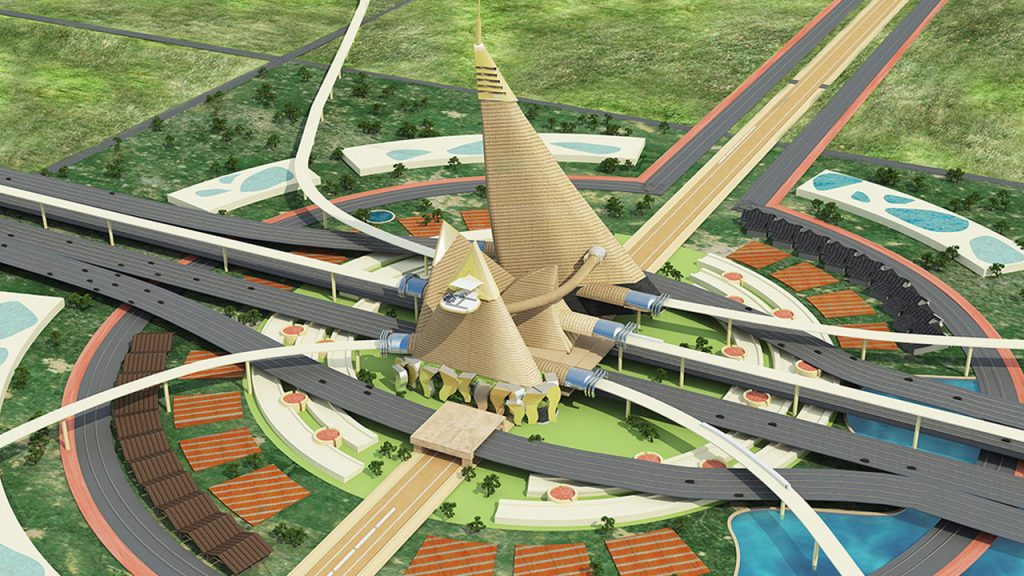 Dholera SIR is a village situated in Ahmedabad district of Gujarat. Dholera smart city distance from Ahmedabad is 109 kms. 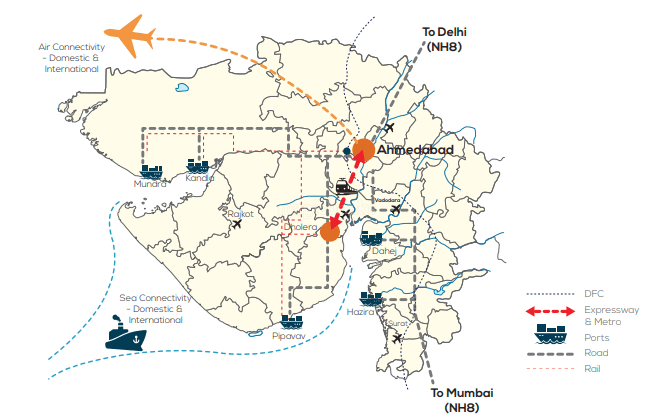