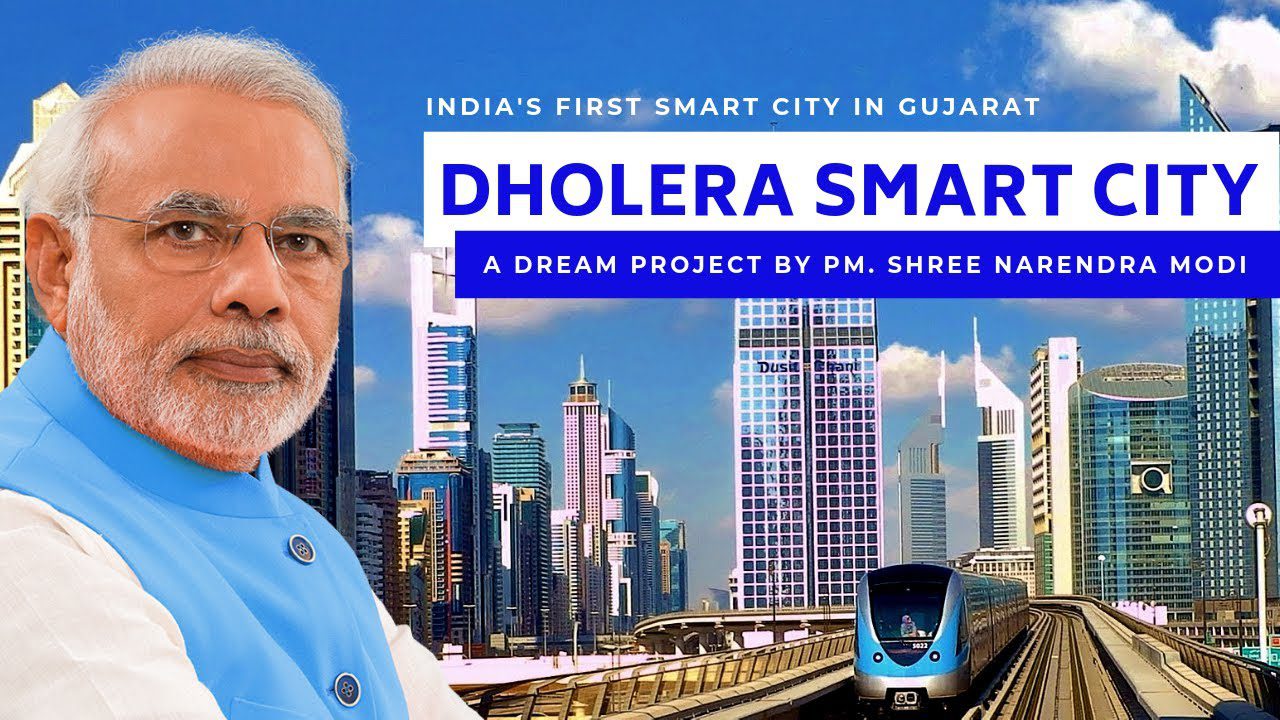 The Dholera SIR project is being developed in the state of Gujarat and spans an area of 920 square kilometres. Mr. Modi’s ideal project, the Dholera SIR Project, was created long before he became Prime Minister of India.

The city will be built with uncompromised infrastructure and cutting-edge technologies. Dholera Project will house millions of individuals in need of inexpensive homes as well as thousands of enterprises searching for a location to start and grow.

The proximity of the Dholera SIR Project to the DMIC corridor makes the region even more valuable, perhaps transforming it into a worldwide commercial and industrial centre. To supplement this, the region’s connectivity has been effectively planned and connects it to all major cities across the world via roads, rail, metro, highway, and air.

Dholera in Gujarat, India’s largest upcoming greenfield city under the Delhi-Mumbai Industrial Corridor (DMIC) project, is inviting large manufacturers in aviation, defence, electronics, pharmaceuticals, textiles, heavy engineering, and other industries to set up shop there, offering early-bird incentives such as heavy discounts on land prices and financial grants and waivers.

What is Delhi Mumbai industrial corridor? 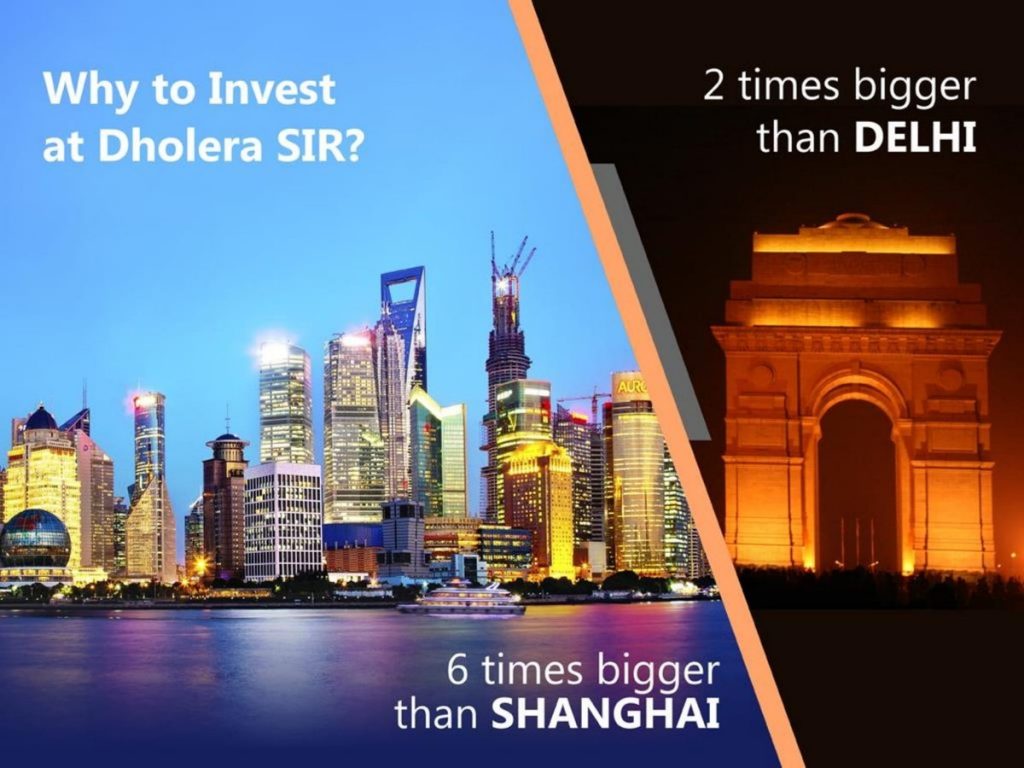 Dholera is the largest of the eight industrial smart cities being created in the first phase of the $100 billion DMIC project, with a total size of more than 920 square kilometres. Infrastructure development in Dholera SIR is going place in stages. 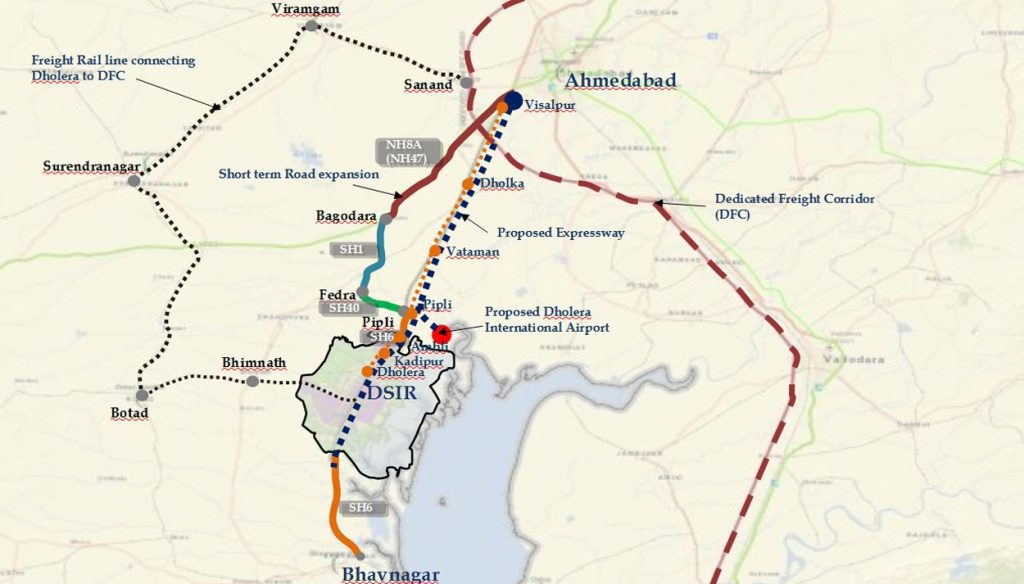 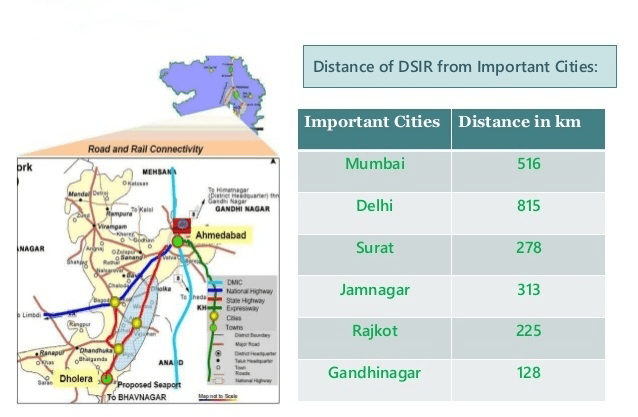 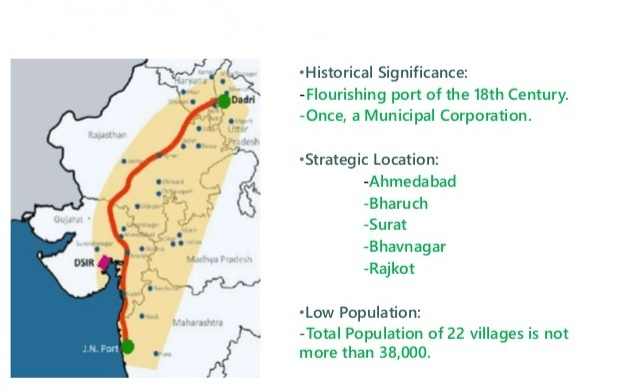 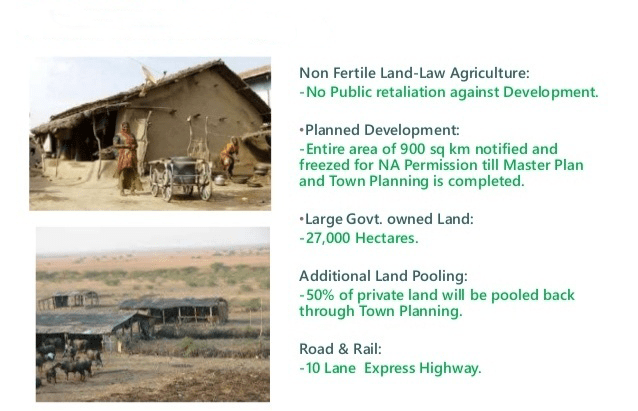 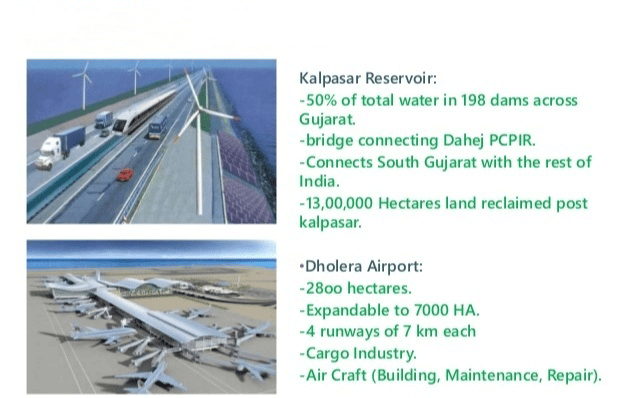